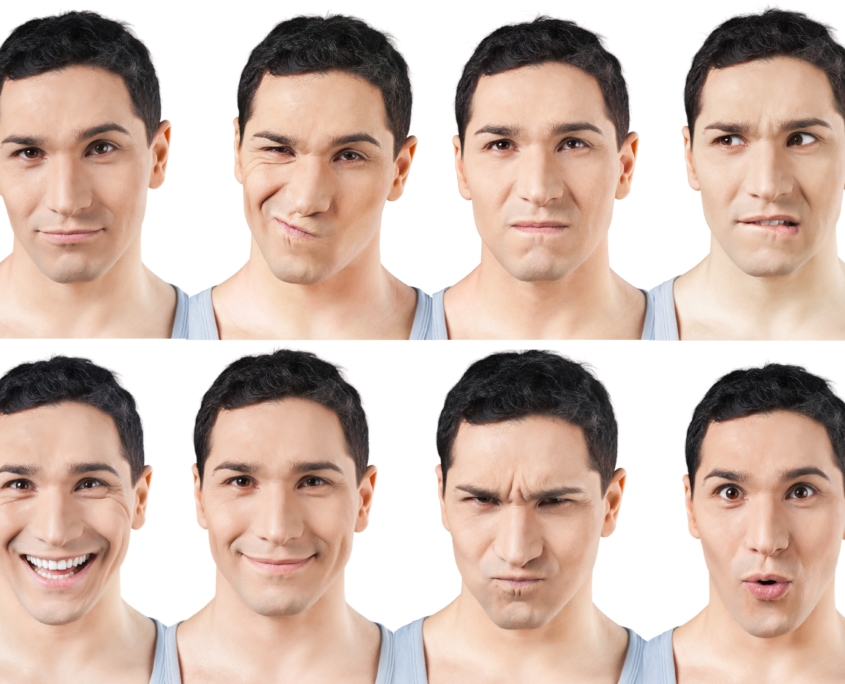 Men (and women for that matter) are working long hours and in stressful positions that can tend to make them look older than their stated age. Botox and other neuromodulators (i.e. Xeomin, Dysport) can help smooth lines and keep expressions neutral versus intimidating, angry, or aged in appearance.

Hence, Bro-tox, which is Botox for men. It is the same procedure that women get to smooth fine lines and wrinkles but is often done in a slightly different pattern for men to ensure that they do not end up with too much eye brow arch or any other feminine features.

To learn more about Botox and other neuromodulators, check out Botox 101.

Why would men get Botox? 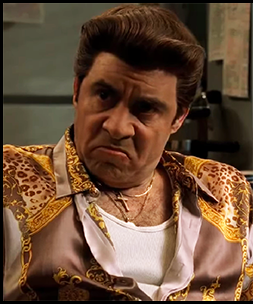 We were watching the show “The Sopranos” recently and loving all of the facial expressions that Sil (the character above) makes; he has the best frown! I was also thinking that while it is useful to look mean and intimidating as a “mobster”, it would not be so useful for the day to day business man.

When trying to sell a product or service, negotiating business deals, or simply communicating among a team, intimidation is not the way of most leaders these days. Collaboration and good communication go a long way to make a solid deal or foster a loyal team.

So if Sil was say a bank manager instead of a mobster we would recommend treating the lines that turn down the corners of his mouth and the frown lines between his eyes to start. By frowning less in general he would have a more neutral and relaxed face and come across much less angry and intimidating.

As an added bonus, by treating frown lines, Sil may also feel happier in general by blocking the feed-back loop to the brain! Check out Can Botox treat Depression HERE to learn more.

What results can men expect with Botox?

Botulinum toxin injections, when done correctly, look very natural. A good result is one that softens lines and changes expressions to shift more positive than negative without being obvious that anything was done. The photos pictured above from Allergan are of real patients.

How many men get Botox?

According to the American Society of Plastic Surgeons, over 7 million people had Botulinum toxin injections in 2017, around 500,000 of them being men. Botox and other neuromodulators have been proven to be very safe and effective and are becoming a mainstream procedure for many individuals. The majority of individuals receiving Botulinum toxin injections, 4 million people, were ages 40-54. Many individuals however are starting in their 20-30’s for prevention.

Get in touch to learn more about Bro-tox or to schedule!

Have questions or comments, want to book a consult or procedure? Click the links below. We look forward to seeing you soon!

Real conversation every time I mention getting Xeo

Before and immediately after a mini limp plump for

We are so excited to introduce our new packaged de

Before and immediately after lip filler. This is b

I’ve said it before and I’ll say it again 🤓

I ❤️ this review from a recent client that had

Ask about our microneedling packages 📦 💁🏻